South Africa – how bad is the crime? 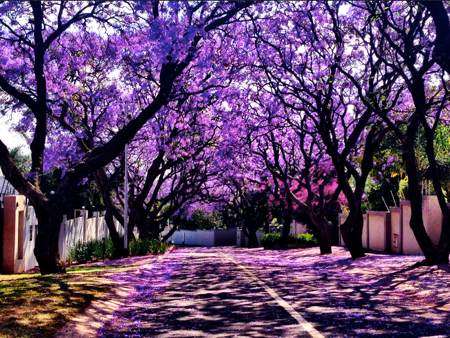 I think I have to start by saying:  I love South Africa.  I would love to live in South Africa. I would love to prove to my husband that South Africa would be a better place to live in than the UK, but unfortunately this is not currently true for us.  Not everyone has the same experience or same perspective. I always say that life is a scale: you put all the pros on one side and all the cons on the other side, and then you wait to see which way it tips. And it won’t tip the same way for all people. Currently, it’s tipping in favour of the UK for me. There are so many things I love about South Africa and I hate about the UK, but still my scale is tipping in favour of the UK.

I wanted to share the incidents over the past 2 years in South Africa which helped tip my scale.  For those who don’t know, I am a South African, but married to a Brit, and have been living in the UK since 1999.  But my experience is that, since Mandela died less than 2 years ago, South Africa has changed – and not for the better. It’s almost as if he were South Africa’s guardian angel, but the respect people had for him disappeared at his death.

This is what I was exposed to in South Africa during my 2 years. All these events are people known to me – friends and family:

My stories aren’t unusual. If you speak to most South Africans, they can rattle off their own list, often longer and more brutal. When talking this over with my dad he said he thought my list was unusually long.  I disagree. I think I just have a better memory. I think that for a South African’s coping mechanism, it is important that they forget, so that they can move on. Plan tomorrow, keep living.

Don’t think for a minute that, because of these incidents I love South Africa any less. I love South Africa, its landscapes, its people, its quirks. It will always be ‘home’, in spite of me making a new home elsewhere. I would love to move back, but on my scale, these incidents makes my scale tip in favour of the UK, at least for now. But I have to live in hope that Mr Zuma and his cronies who has systematically been killing the country I love, will be replaced by people who don’t have self-enrichment at their core – and who will build the country back up to be the nation that I believe it can be.

This site uses Akismet to reduce spam. Learn how your comment data is processed.